Meaning Behind The Name
Gongoozlers is a term used to describe people who enjoy life in a canal town. Being located in a town that's connected to the Miami-Erie canal, which stretches from Cincinnati to Toledo, it is only fitting to have one place where many Gongoozlers can gather. Come join us at Gongoozlers Brewery, where we can enjoy life and great beer together!
Meet The OwnersJames and Diane Gilberg had a wonderful idea to bring a brewery to small town New Bremen, Ohio. James, the Brew Master, started this adventure by making wine. Not long after starting the process, he realized how much time it took to make wine and wasn't pleased with the outcome. Using the same equipment, he brewed his first batch of beer! This was the start of his new found love for brewing craft beer. Not only does he enjoy the finished product, he appreciates the art and science behind developing a new beer. 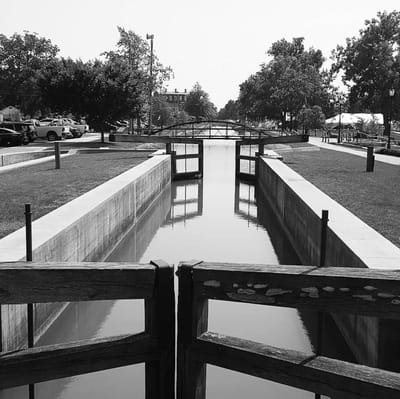