Why Garage Beers? Our amateur brewery was in our garage and called Broken Elbow Brewery. This is where many different styles of beers were brewed in small batches to perfect some of the recipes that we use at Gongoozlers today. Many good times were had at Broken Elbow with taste testers not in short supply. We even are serving these beers from the old home made kegerator that we used in the garage. Garage Beers are beers made in small quantities. They won't last long! 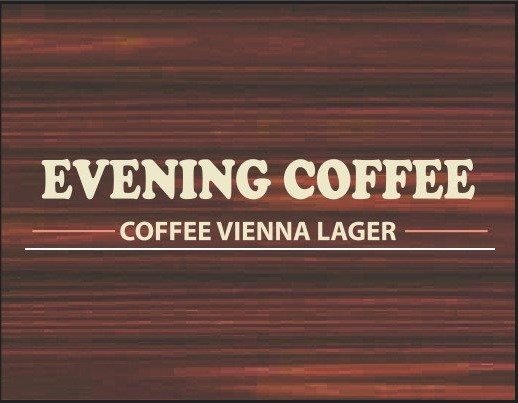 COFFEE VIENNA LAGER | ABV: 4.6% IBU: ? | We combined The Mule (our Vienna Lager) and New Bremen Coffee Co.'s House Blend coffee to form a rich and smooth beer. We hope to keep you guessing as to whether this is a coffee or a beer... it's both!

VIENNA LAGER | ABV:4.6% IBU:24 | It's named The Mule, but it doesn't kick like one. Light, refreshing lager perfect for any time of the year! 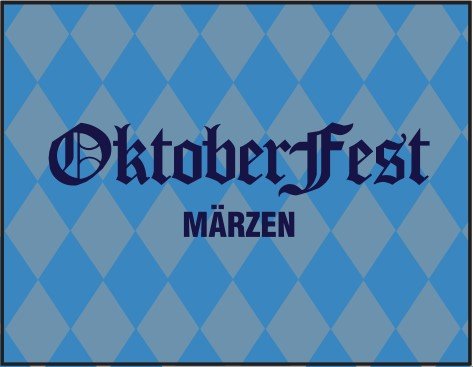 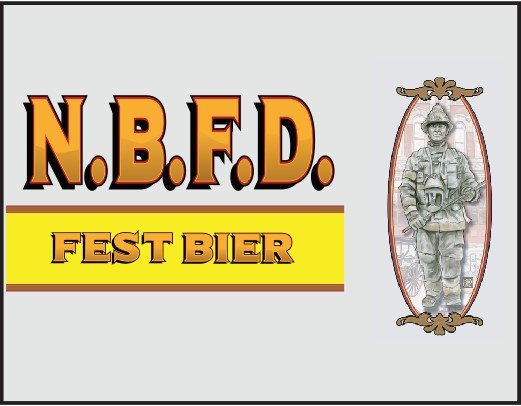 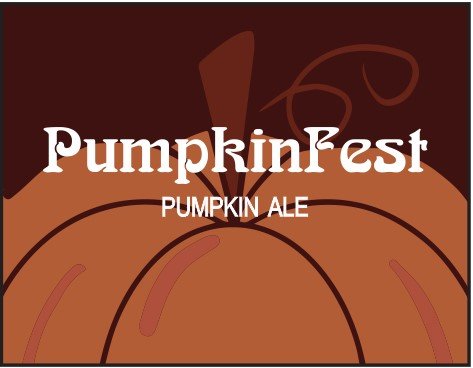 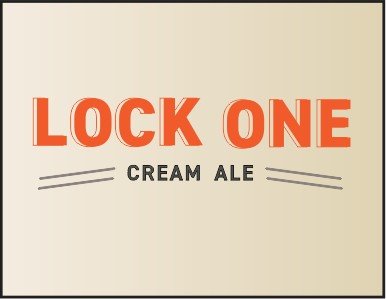 CREAM ALE | ABV:5.5% IBU:17 | A white fluffy whip cream head, tops a straw yellow beer. It is aggressively light bodied with a citrusy taste and aroma. Brewed partially with Ohio grown hops, and the finest malts and corn. This beer will make you think of summer no matter what time of year you are drinking it! 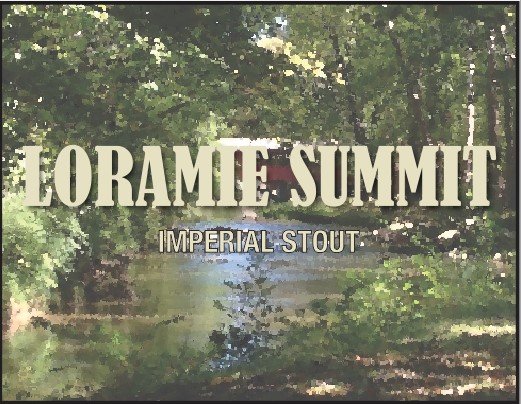 IMPERIAL STOUT | ABV: 6.9% IBU: 74 | Think of a pleasantly thick and richer body than your normal stout. Described as a sweeter smelling beer that's followed with a sweet malt, raisin, plum taste along with hints of cocoa, roast, and earthy hops. This beer has a lot going for it and will WOW your taste buds! 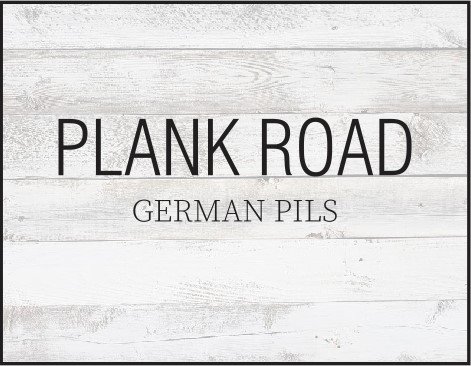 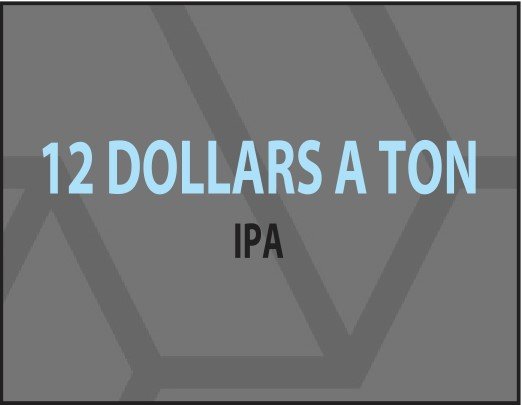 IPA | ABV:5.6% IBU:65 | This beer will transform consumers into IPA lovers! It doesn't taste as hoppy as it looks. Prepare to be sent to a tropical paradise from the refreshing taste of pineapple and mango. 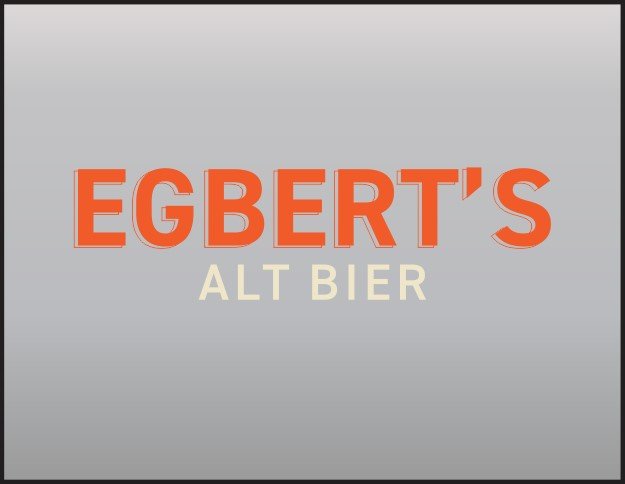 ALT BIER | ABV: 5.2% IBU: 37 | "Are you calling me old?" is what Jim Egbert asked after he was told an Alt Bier would be named after him ("alt" in German means old). We are remembering him and his love for all things German and craft beer! If the clear and coppery color doesn't draw you in at first, the smell of baked bread and hops surely will! The flavor is rich and complex, full of malty bread crust and grain. It's balanced with a pleasant hop bitterness aftertaste. Prost! 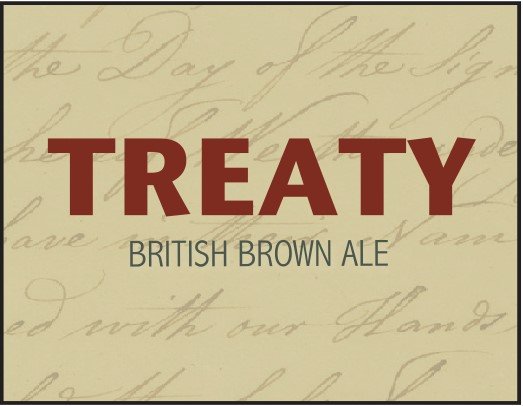 BRITISH BROWN ALE | ABV: 4.9% IBU: 24 | Has a delicious sweet, nutty, caramel, and toffee aroma! Imagine all of that when you take a drink plus a hint of dark chocolate. A mild bitterness to balance it out with a touch of earthy hops, and you got yourself a treat with Treaty. 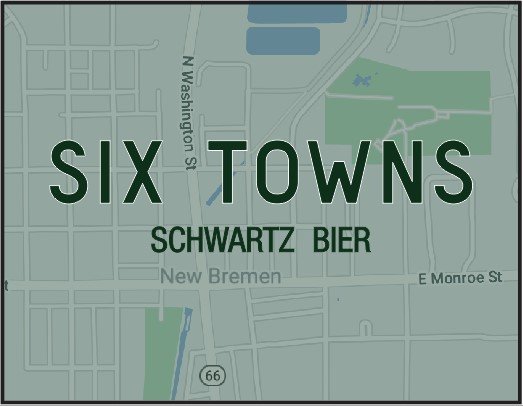 SCHWARZBIER | ABV: 4.1% IBU: 25 | Six Towns is a German Black Lager that is very dark brown with ruby highlights. Don't let the color of this beer fool you! Six Towns is light, smooth, and very easy drinking! It has a sweet malt taste balanced by a roasted coffee or dark chocolate bitterness. German Floral Hops peak through when it warms up.